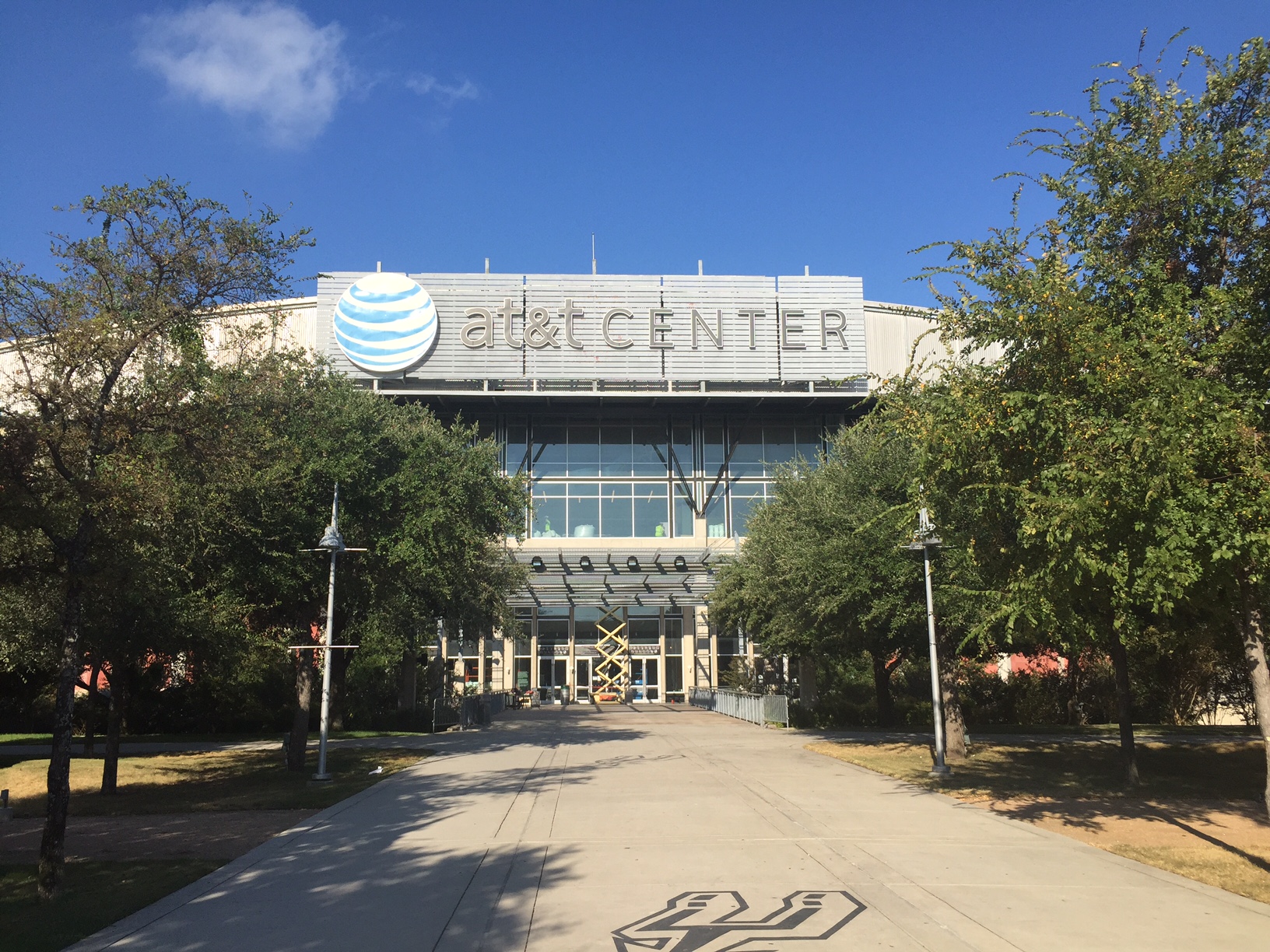 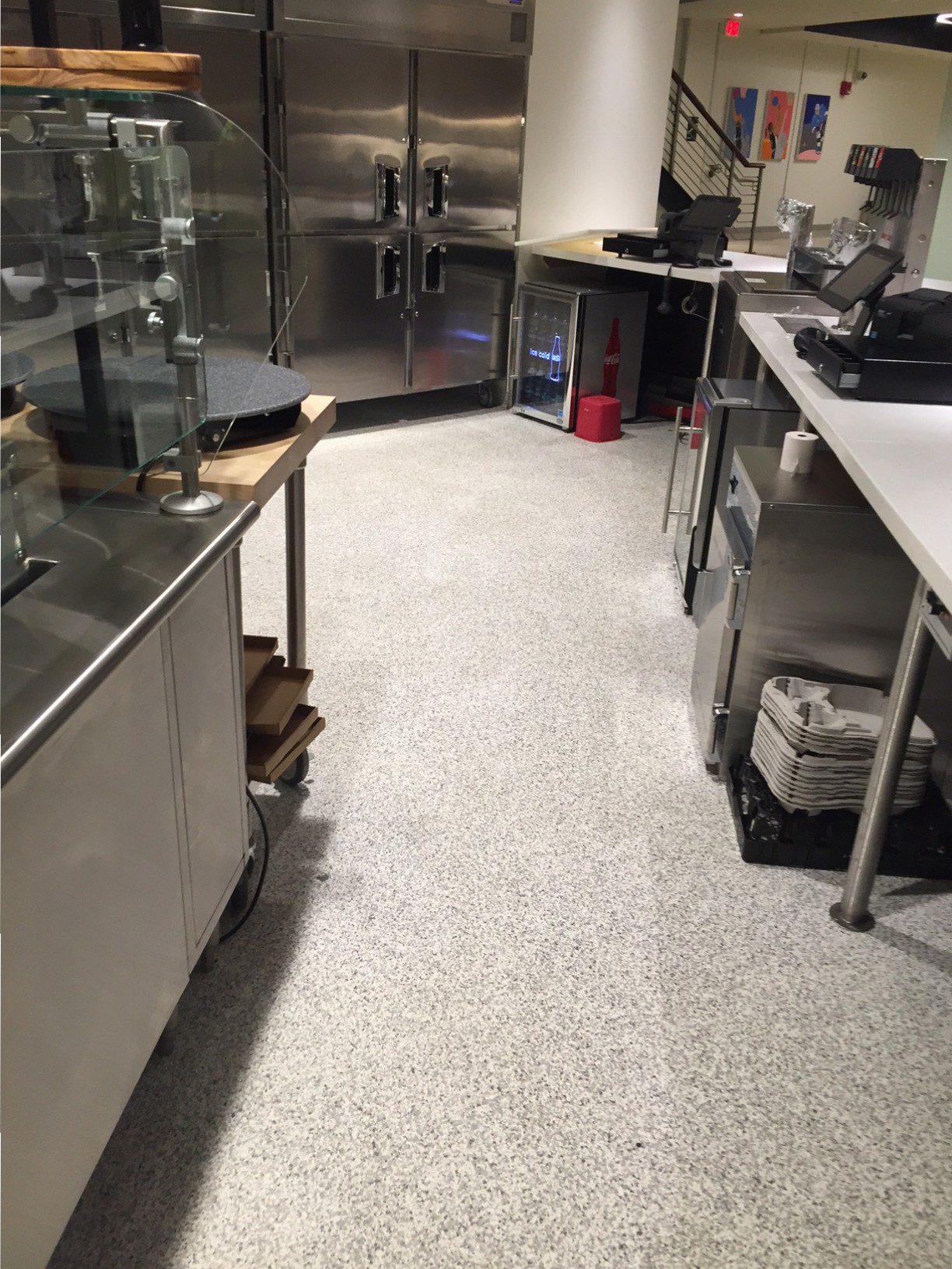 The Hunt Construction Group led a 110-million dollar transformation of the AT&T Center, home of the San Antonio Spurs. The renovation, under lead architect  360 Architects, touched virtually every surface of the venue, adding upgraded amenities and high-tech features to the arena.

Jeans Waterprooﬁng of Texas was selected to provide BASF SRS Degadur Flooring systems in food service and bar areas throughout the building  highlighted by a Spurs Star in the Team Store. 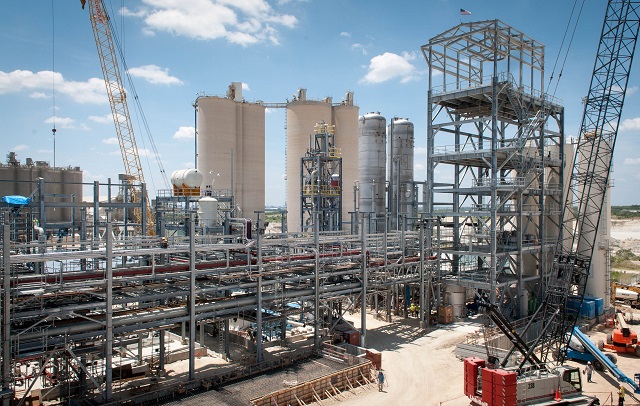 With its SkyMine technology, Skyonic Corporation has revolutionized the production of carbon products. This innovative process utilizes Co2 emissions from industrial gases by transforming them into commercial-scale products such as bleach, limestone, and baking soda, at minimum cost and without environmental footprint. By teaming up with Skyonic and implicating SkyMine technology, Capitol Aggregates (an existing cement plant) is expected to turn 300,000 tons of carbon impact, albeit pollutants, into these everyday products annually, making it the first and largest facility of its kind.  Jeans Waterproofing of Texas is providing chemical resistant coating systems by ITW/PolySpec and BASF Corporation. 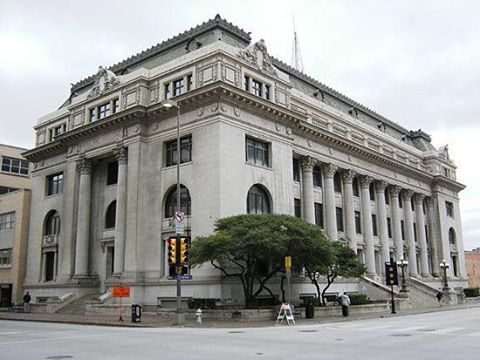 Jeans Waterproofing of Texas, L.P. is honored to be selected as part of a construction team, led by Phoenix 1 Contracting, LTD., to restore the Old Dallas Municipal Building. Jeans will tackle the extensive restoration waterproofing scope on the project.

Opened October 17, 1914, the Dallas Municipal Building served as the fourth city hall and later added the Dallas Municipal Annex as headquarters for the Dallas Police Department in 1956. It was here, 7 years later, where Lee Harvey Oswald was jailed, only to be fatally shot by Jack Ruby two days later. Dallas City Hall vacated the building in 1978, followed by the Dallas PD in 2003. In turn, the structure has suffered major neglect over the past decade, as only the municipal courts remain.

The complete renovation is currently underway, as the University of North Texas at Dallas College of Law plans to make it their home as the first public law school in North Texas. The municipal courts that remain will transition to a newly renovated annex. 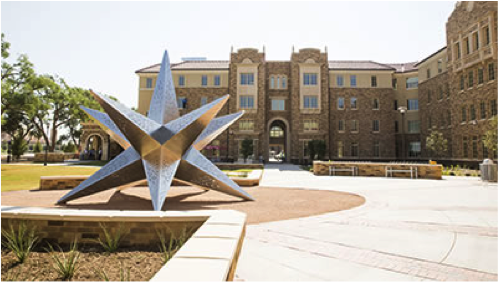 The 54-million dollar, 234,501 square foot student apartment complex was completed in August 2014. The project was constructed in sixteen months and features an energy-efficient designed to meet LEEDS certification. 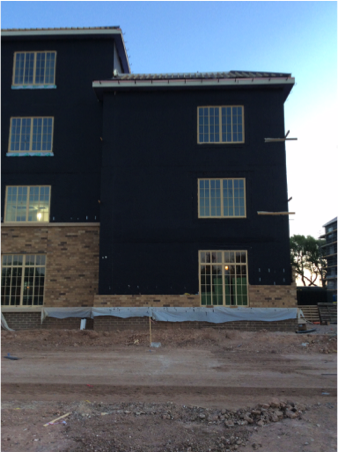 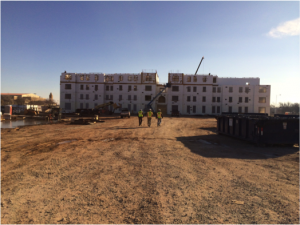 The Central Texas Corridor serviced by a local Municipal Authority was feeling the effects of a massive housing boom. To service the needs of the growing community, the Authority embarked on a state-of-the-art wastewater treatment facility expansion.

An element of this massive expansion effort was to repair and restore existing concrete vessels that would be integrated into the new system. Based on a referral, the construction team contacted Jeans Waterproofing of Texas to tackle the restoration.

Damaged concrete on the tank lid was carefully removed using man lifts to access the area, while not interfering with other site activities. These areas were then replaced with a high-strength polymer concrete material. Structural cracks in the roof of the structure were cleaned and pressure-injected with a low-viscosity structural material to provide strength. All non-structural cracks and control joints were sealed with a high-performance polyurethane sealant system. The project was topped off with a non-slip elastomeric coating system to waterproof and protect the refurbished vessels.

The project was completed on schedule and within the budget guidelines. Jeans Waterproofing of Texas is a full-service restoration and moisture-control specialist that services industrial and commercial facilities.